Start planning your next getaway to the Louisiana Northshore with a copy of our latest visitor inspiration guide!

< Back To Previous Page 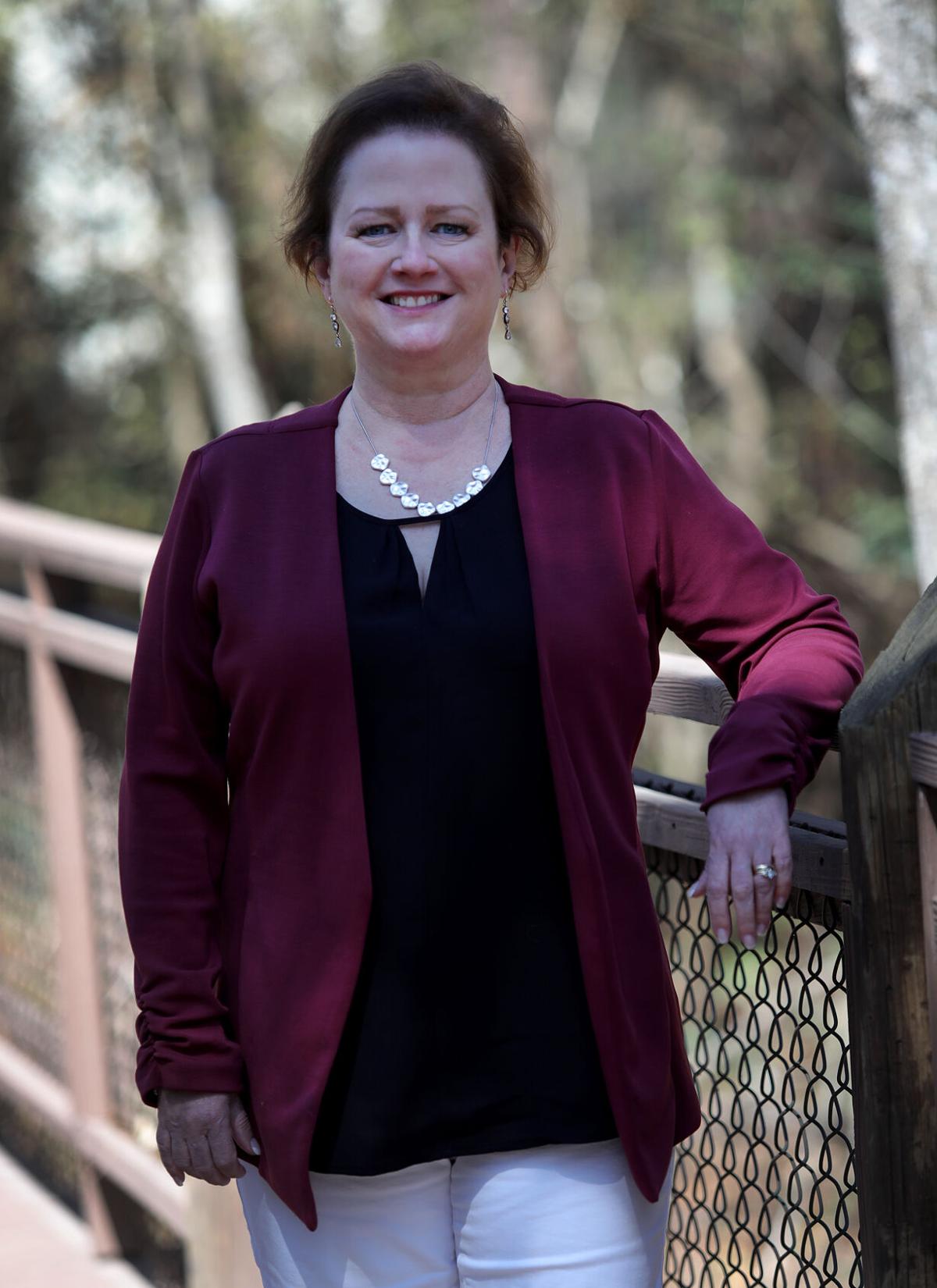 Donna O'Daniels PHOTO BY GRANT THERKILDSEN
St. Tammany Parish Tourist and Convention Commission President and CEO Donna O’Daniels says it is critical for residents to understand why those visitors are important to all resident.

The St. Tammany Tourist Commission sings the praises of the parish’s small-town charm mixed with bold Louisiana culture to draw visitors from across the country. Now, the organization is also bringing that tune to a more local audience.

As the commission works to return tourism to pre-pandemic levels and grow from there, St. Tammany Parish Tourist and Convention Commission President and CEO Donna O’Daniels said it is critical for residents themselves to understand why those visitors are important.

“Tourism affects every resident’s quality of life. The billions of dollars invested in local businesses and the tax money that is collected simply makes an impact on every household,” she said. “It is important, as we are all recovering from COVID, to get our tourism economy up and running.

O’Daniels said tourists support small businesses in a way that goes beyond what locals can do alone. For example, she said 40% of restaurant business comes from visitors outside of St. Tammany.

She said that visitors who have come to know and love St. Tammany's culinary scene, vibrant festivals and cook-offs, quaint communities and outdoor attractions do more than just help the economy by spending money when they visit. They also drive new businesses and restaurants to the area, further boosting the economy.

“When a business knows it’s going to get tourism business, that is a huge factor for a decision to invest here,” she said.

O’Daniels, 54, earned her bachelor’s degree from North Carolina State University and worked in that state's tourism industry for several years before moving to New Orleans in 1995. She started with the St. Tammany Tourist Commission in 1996 as communications director under then-executive director Hyatt Hood.

She took over the helm in 2005, shortly before Hurricane Katrina struck. In the following weeks, she began to spotlight the ways that St. Tammany delivered a boutique getaway filled with food and music against a backdrop of rivers, bayous and Lake Pontchartrain under stately oaks and tall pines.

Under O'Daniels' leadership, the tourist commission carved out St. Tammany’s identity as a unique destination all its own — not just as an add-on side trip from New Orleans or Baton Rouge.

In 2018, the organization earned a seal of excellence and accreditation through Destinations International, the world’s largest resource for convention and visitors’ bureaus and tourism boards. The tourism commission began to be “laser-focused on increasing the percentage of leisure travelers, the ones who intentionally came to St. Tammany,” O’Daniels said.

In 2019, about 2.6 million people visited St. Tammany, equivalent to the population of the city of Chicago. Those visitors brought $771 million into the parish and saved each local taxpayer $1,100 that year, according to tourist commission statistics. In fact, St. Tammany earned the spot as fourth largest tourism economy in the state, according to a 2019 study by the University of New Orleans Hospitality Research Center.

“It’s as though every man, woman and child in Chicago came to St. Tammany and spent about $300 each,” O’Daniels said. “If tourism went away, where would we find all those tax dollars generated by visitors? Simply put, tourism enhances quality of life for all of us who live here.”

O’Daniels said she wants tourism to continue to boost small businesses throughout the parish. She said getting locals involved in tourism’s post-COVID recovery is key, and that involvement actually began in the midst of the statewide quarantine.

During the COVID-19 shut down, the tourist commission shifted its focus from marketing to those coming into the parish and started channeling its marketing efforts toward its own residents. The campaign aimed at showing residents what they had available for leisure activities right in their own backyards when so many venues remained closed to the public.

O’Daniels said it was the first time there was a marketing budget devoted to St. Tammany residents themselves. The strategy worked, helping to keep businesses afloat that normally would have relied on tourist dollars, especially during the summer months, and showing residents how the tourist commission could be a valuable resource for them.

The tourist commission website, www.lanorthshore.com, became a mainstay for residents to check status updates on what restaurants were open, what events had been canceled or rescheduled or even to research and learn about outdoor attractions, O’Daniels said.

“We truly became THE website for locals to use for our calendar and resources. We had such a great response that business owners thanked us personally. It was gratifying to know we were able to provide that resource and help,” she said.

As part of its more localized campaign, the tourist commission also expanded its Taste of Tammany program, which began during the intensive effort to increase leisure travelers by offering discounts on dining and hotel stays. With discounts added for attractions and shopping, it allowed businesses to ramp up after the lockdown lull and created a buzz among residents about St. Tammany restaurants and activities, O’Daniels said.

O’Daniels said a strategic plan meeting held March 18 and guided by the North Carolina consulting firm of Young Strategies is helping to shape “monumental change for the industry.”

Working with Young included collecting survey responses from local officials, residents and business owners. She said she and the tourist commission will use those responses and data to craft a tourism climate that strikes the perfect balance between feeding the economy and maintaining the quaint, peaceful atmosphere that the tourist commission passionately promotes.

O’Daniels said that pulling out of the impact that COVID-19 has had on the tourism industry will be much like adapting to the attacks on the U.S. on 9/11, Hurricane Katrina and the oil spill along the Gulf Coast in 2010.

“Those past events resulted in changes to the industry that we had to adapt to. We are taking a hard look at where we’ve been and what needs to happen in the future,” she said. “Up next is to grow.”